The timeline of the show 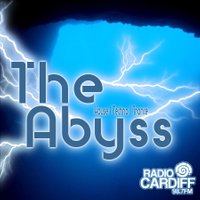 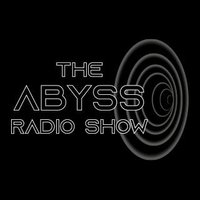 The show ran for 11 episodes with a guest mix artist on each show.

A test run of a single episode was broadcast in August 2014 on Mixify, however conversations with Radio Cardiff led to this short lived run ending after the launch show.

The Abyss radio show moved to Radio Cardiff 98.7FM in November 2014, initially into a graveyard shift from 11pm > 1am Sunday evenings, then moved into a prime Saturday evening slot 7 > 9pm in April 2016.

This schedule was maintained until late 2017 when Radio Cardiff 98.7FM changed Saturday evenings content to be purely R&B / Dancehall / Roots, where the show was moved to close off a new Friday night dance music in the 12 > 2am slot which is to be a recorded show time as the station is not physically open at that time.

The Abyss moved to a syndicated version of the show shortly after moving to the Friday night slot.

The show changes to a syndicated version March 15th 2017 with the live broadcast each Thursday @ 10pm on Renegade Radio 107.2 FM followed by syndicated broadcasts over the remainder of the week via our syndication partners and stations globally.